Part of the Image Diplomacy project

The work consists of a sequence of prints of opening titles from the 16 mm newsreels that were distributed regularly through the international network of Soviet Societies for Friendship and Cultural Contacts during the period of the Cold War. These short films usually included several reportage pieces on different aspects of Soviet life and were intended to communicate the virtues and advantages of a different political project to the citizens of the capitalist countries.

Nowadays the films reels remain disseminated all around the world, occasionally preserved in various archives but more often neglected.

The installation converts the transience of unnoticeable filmic element into the historicity of the photographic medium, acting as a prelude and an entry point to the Image Diplomacy project, concerned with the relationships between images, history and politics. 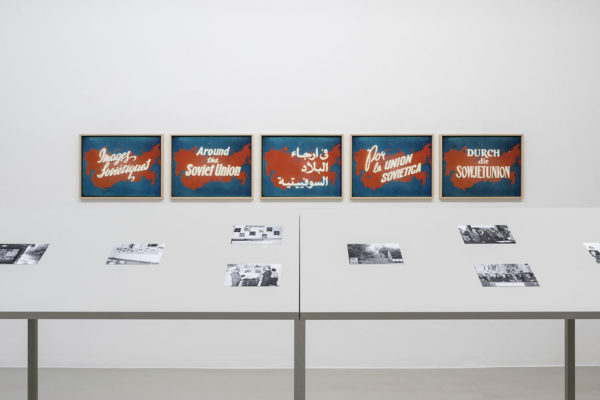 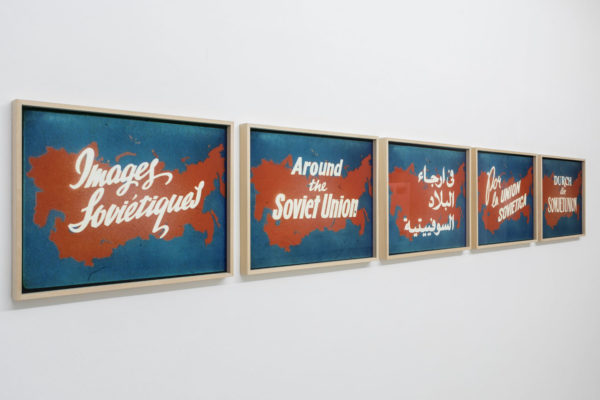 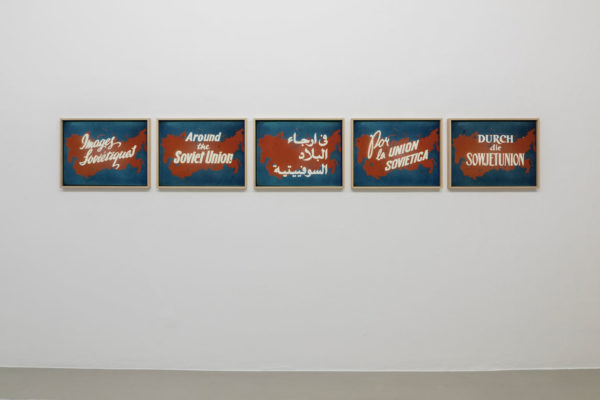 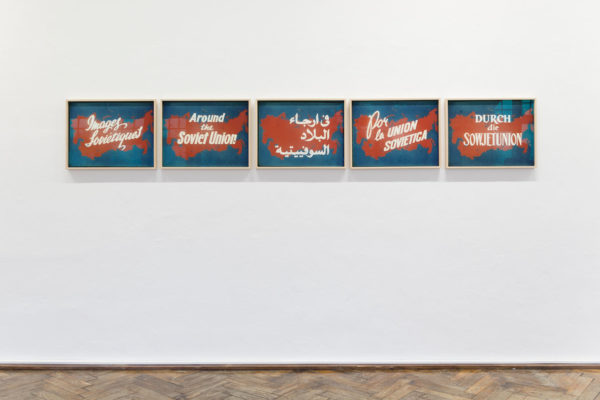 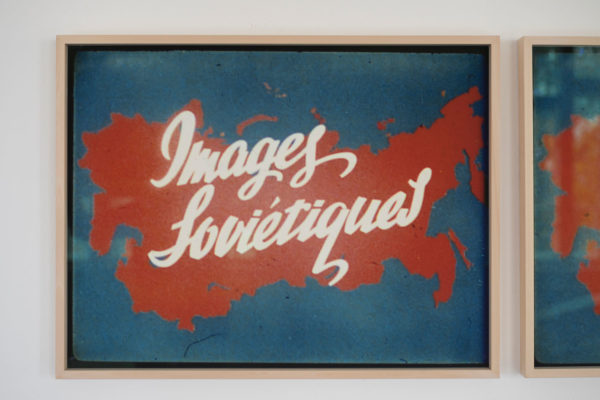 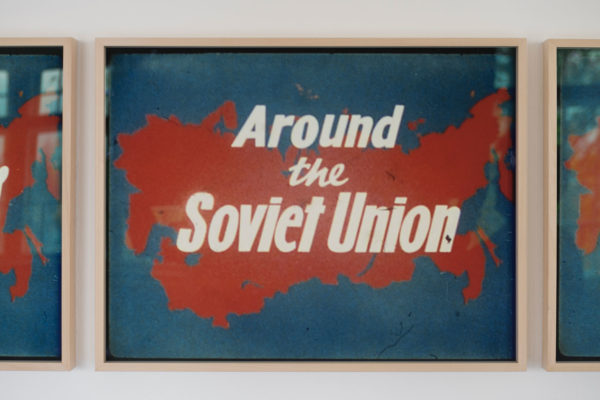 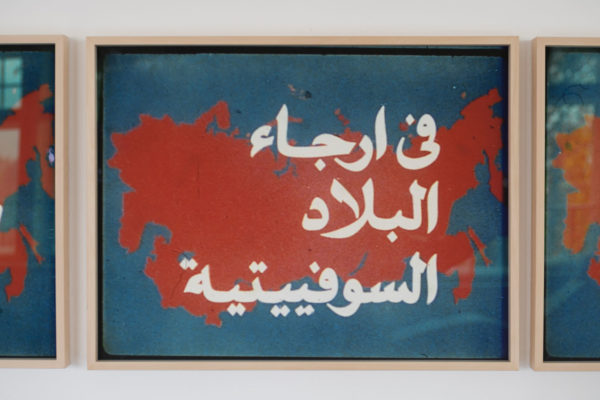 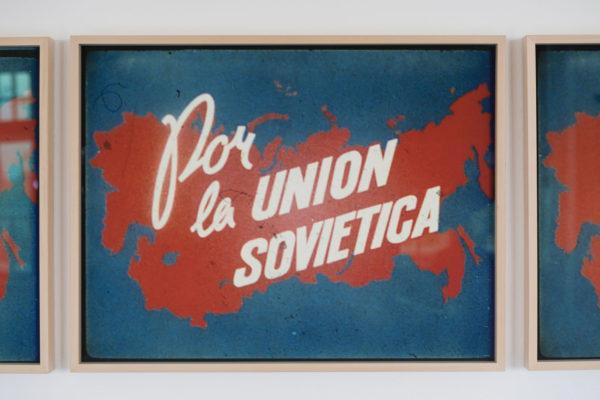 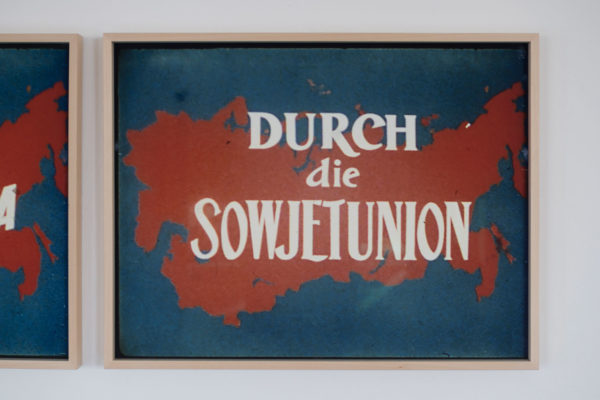